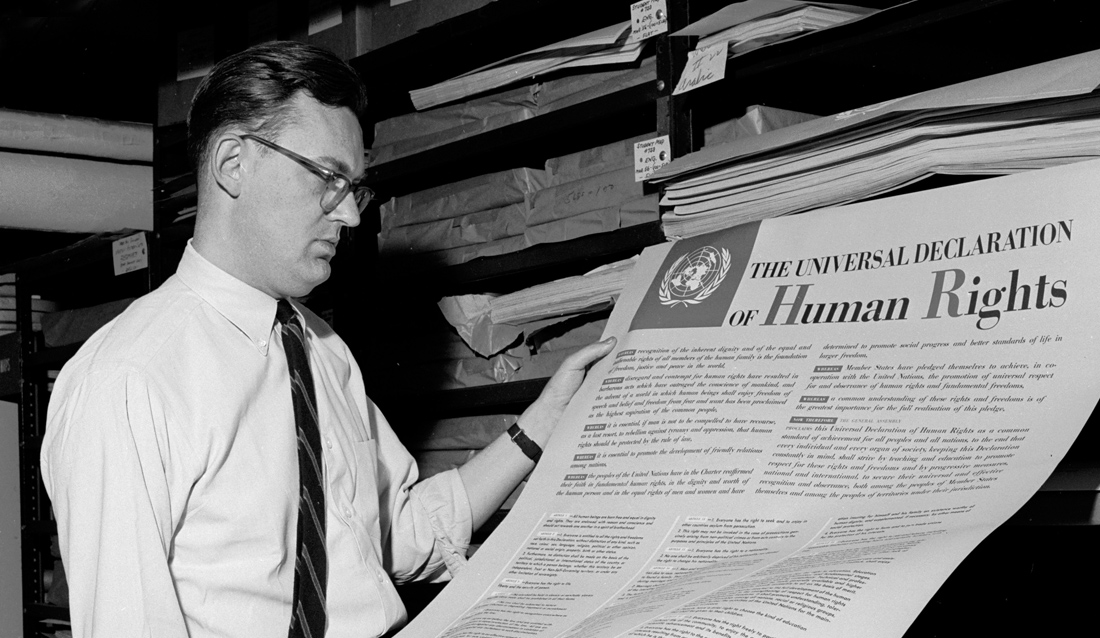 Human rights have become a signal aspect of political communication during the second half of the twentieth century. This was part and parcel of the increasing juridification of international relations in the wake of the Second World War and of the new conflicts arising out of it. Since then a large number of actors have adopted the language of human rights for different motives, using it in pursuit of their respective interests. Following the two superpowers and their allies, the anti-colonial liberation movements recognised the potential offered by the discussion over human rights. Since the 1960s and 1970s, new actors and new forms of human rights activism have appeared thanks to the growing importance of civil society activities. In the meantime, numerous governmental, semi-governmental and non-governmental organisations are working to strengthen human rights.

The Study Group at the Fritz Thyssen Foundation offers representatives of various disciplines a forum to reflect upon the development of human rights in the 20th century from a historical perspective. At the heart of its work is the focus on national and international actors, concepts and practices: In what manner and with what motives have various groups and individuals fostered the growing body of international laws enshrining and protecting human rights? What practices have come about as a result? What role do institutions such as the UN, the European Court of Human Rights or the International Criminal Court play? What arguments do proponents and adversaries of human rights use?